When I begin work on a new project, I like to start by researching the relevant facts.  For example, when I signed up for tennis lessons several years ago, I read up on what the lines on the court mean (note to self: reading about the rules of tennis and hitting the ball so it lands in the right place are two very different things).

Lately, I’ve come across some scary headlines about women and money and it got me thinking: where do women really stand when it comes to our money (and our health, given how closely those are aligned)?

I decided to dig into the research and answer a few of the questions I had (and that you might have too).  Here is what I learned.

What Do Women Earn?  How Much Are We Saving? 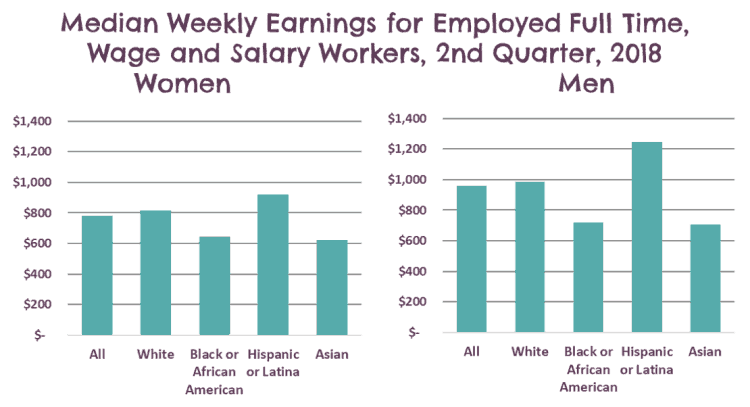 To state the obvious, median incomes at this level—and “median” means half of full-time workers are earning more and half are earning less (yikes!)—make putting money aside for longer term goals such as retirement very, very difficult.

Other data support this conclusion.  According to the results of the 18th Annual Transamerica Retirement Survey, 21% of women reported that their greatest financial priority right now was just covering their basic living expenses.

As you can see, most women—52%—reported either less than $50,000 saved or that they weren’t sure how much they had saved (which I don’t think is a good sign that they have a lot saved).

So far, the scary headlines are seeming perhaps not scary enough.

Are Women Participating in the Workforce? What Jobs Are Women Most Likely to Hold?

According to the Department of Labor, most women of all races between the ages of 20 and 64 are participating in the workforce.

As for types of occupation, most women hold jobs the Department of Labor classifies as “Professional” which could mean anything from computer science and law, to education and healthcare.

Can you guess where on this spectrum of “professional” jobs women land?  Education and healthcare.

“Across all occupational categories, the three most common jobs for women were elementary and middle school teacher ($981), registered nurse ($1,143), and secretary or administrative assistant ($708). Each of these occupations employed more than 2 million women in 2016, collectively representing 13 percent of women in full-time wage and salary jobs.”

How Much Student Loan Debt Do Women Carry? 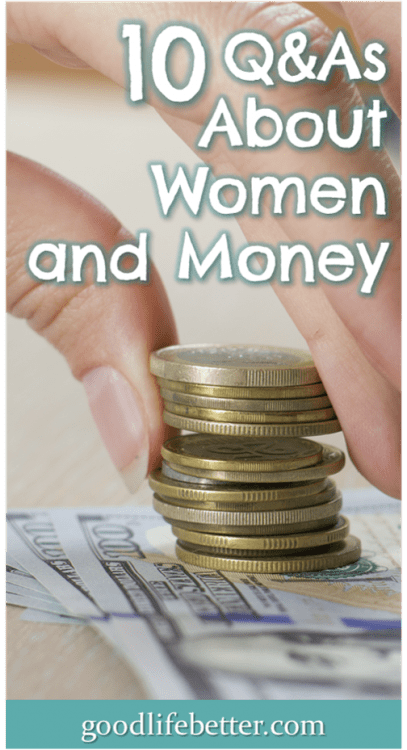 Women now earn more academic degrees than men and we have the added student loan debt to show for it.

According to a report by the American Association of University Women, “women hold nearly two-thirds of the outstanding student debt in the United States—almost $900 billion as of mid-2018.”

This is a big deal because we earn less which translates into us having a harder time making loan repayments and taking longer to pay off our debt.

The Transamerica Survey backs this up.  While women and men report having debt at about the same level (88% of women versus 85% of men), 24% of women report student loan debt while only 16% of men do.

The U.S. Census provides loads of data—almost too much—but it isn’t always easy to interpret it to answer the question of how many women are single or partnered (it does better on the married question).  Here is how I understand the 2017 data:

What I take away from this data is that most U.S. households are still headed by a married couple.  But there are a lot that aren’t and a majority of those are headed by women: 19.5 million single-person households and 18.9 million households with more than one person living in them, either related or unrelated.

At What Age Do Women Want to Retire?

Given the median retirement savings noted above, you could probably accuse some of the women surveyed as part of the Transamerica Survey as being a wee bit optimistic when it comes to how old they will be when they retire (although I firmly believe by earning and saving more and cutting our expenses we can retire at a reasonable age).

The 13% who never expect to retire is heart-breaking.

How’s Our Health?  Are We Insured?

Based on result of the Transamerica Survey, women are doing okay when it comes to engaging in health-related behaviors but we could do better.

Nearly one in five of us, however, report being in only fair or poor health status: 18.6% according to data from the CDC.

A significant number of us are also still uninsured.  Based on 2016 data, 11% of women do not have health insurance.

Are Women in the U.S. Happy?

I know what you’re thinking—how the heck is Jenny going to answer this one?  Turns out there is a survey conducted by the University of Chicago called the General Social Survey that asks this very question.  Based on the most recent data available, most women report being pretty or very happy:

On this one, I count myself among the majority.

What Do You Think? Are the Scary Headlines Justified?

I wish I could say this deep dive into the facts has made me feel better about the current status of women and money but I’m not so sure.  Let me know your thoughts about these questions and answers about women and money in the comment section below. 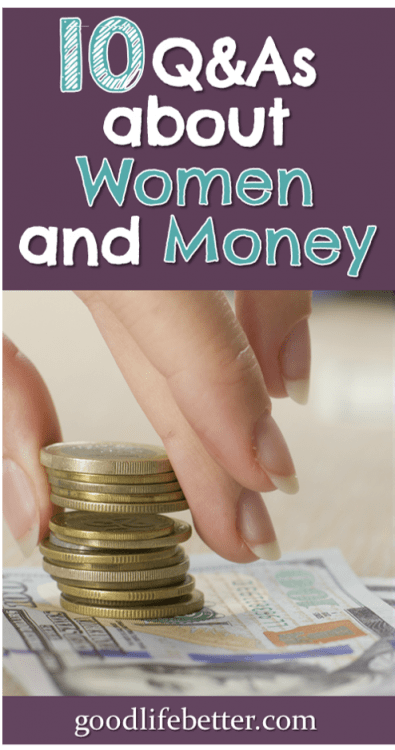 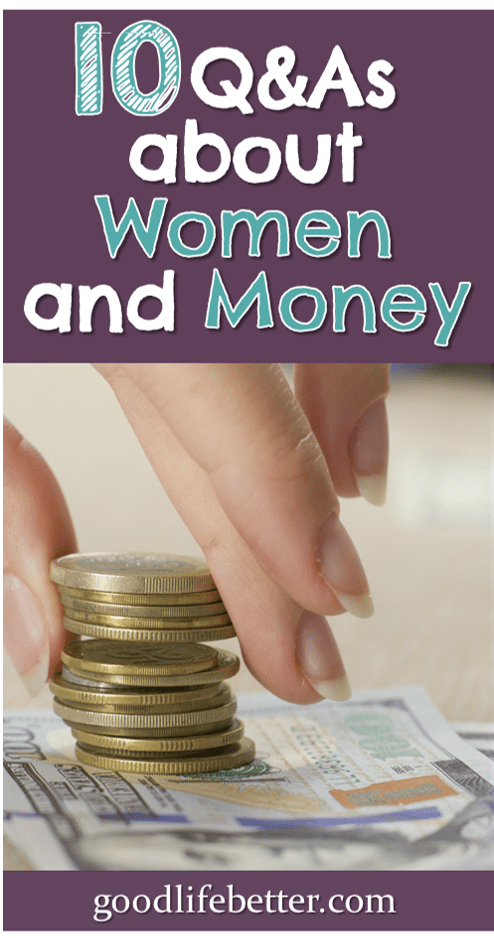 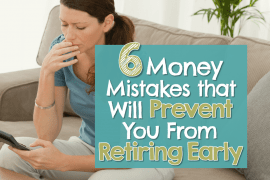