When people ask me what motivated me to take charge of my money, ensuring I will be able to retire at age 57 at the latest, I usually talk about the spending fast I undertook in the Summer of 2016.

That’s not the whole story, however.

While I am 100% certain I wouldn’t have paid off almost $60k in debt in 16 months if I hadn’t decided to stop buying new clothes, shoes, or purses for the three months between Memorial Day and Labor Day of that year, I also know if I hadn’t started doing this one thing two years prior to the fast, it would never have occurred to me to take such a step.

What was that one thing?  Monitoring my net worth. 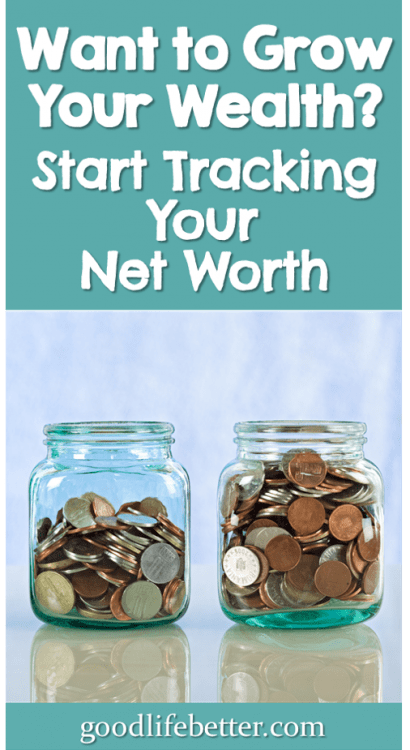 What Is Net Worth?

Assets are the things in your life that are worth money, like your home, your retirement accounts, etc.

Liabilities are the amounts you owe to others, such as your mortgage, car loan, student loans, and credit card debt.  You might have other liabilities too, such as a judgement from a lawsuit.

How Do You Calculate Net Worth?

Calculating your net worth requires a little bit of math but I promise you it isn’t hard math—basically, stuff you learned in elementary school.  The hardest part is tracking down all the balances of your various accounts.

When I calculate my net worth, my assets are the value of my bank and retirement accounts, and an estimated sales price of my condo.  I do not include the current value of my car because it is a depreciating asset which means it is going to be worth less next year than it is this year.

This could be true for my house and my retirement accounts too, of course, but I like to assume that their values will rise in the coming years, an assumption supported by historical returns.

My only liability at the moment is my mortgage.

Why I Started Tracking My Net Worth

I’ve always been drawn to reading about personal finance, even as I continued to spend way more than I made and avoided contributing the max to my retirement accounts, or even having what I now consider a true emergency fund.

My fascination wasn’t one where I felt empowered to take control (obviously).  Instead, it was more like that of a spectator at a sporting event, sitting in the stands eating cotton candy while watching people who are in awesome shape do amazing things.

At that time, if you had told me I could be one of those people out on the field, I would have thought you were absolutely nuts.

But then I watched one of Suze Orman’s PBS specials in early 2014 where she talked about the value of tracking your net worth.  She mentioned Mint.com as an example of a site where you can enter your information and it will do all the calculations for you.

I researched Mint and decided to give it a try. It wasn’t too long after my brother’s death and before I started treatment for anxiety so I was open to anything to help with the stress.  Setting up an account seemed unlikely to make things worse.

My First Time (Calculating My Net Worth, That Is)

Within a few weeks, my account was all set up and I now knew my number: at age 41 ½,  I had a net worth of $181,293.  Not too shabby, right?  (As a side note, the only reason it was even this high was also because of Suze, whose books convinced me at age 28 to start contributing at least 10% of my salary to my workplace retirement accounts).

Based on my research, this was way more than most of my peers but far below Fidelity’s recommendation of three times your salary by age 40 and that worried me.  A lot.

I was and am single and since everyone who was going to leave me money had already died by that point, I knew I needed to up my game if I was ever going to be able to retire.

So, what did I do?  Other than stewing over the numbers, not as much as I should have.  At least, not until my credit card debt again exploded in 2016 as a result of several trips I took, the expense of four new tires, and the cost of replacing the HVAC system in my condo.

It was seeing that new level of debt that was the kick in the pants I needed to stop being a spectator and start playing ball: I was finally at a point where doing something imperfectly was preferable to not doing anything.

Net Worth Tracking as Motivation to Stick with It

The really cool thing about tracking your net worth is that not only did it help me get to where I am today, it helped me stay motivated while I was getting out of debt.

I knew living lean for a short period of time and putting everything I could toward paying off my debt was going to put me in a great position moving forward.  Without debt, I could max out funding my retirement accounts and save enough not only to retire early-ish, but to have fun along the way.

What was harder to anticipate was how tedious those 16 months were going to be.

I did not beans-and-rice-it but I did stop traveling and buying anything I didn’t truly need.  I remember one time being so excited because I lost an earring and had a reason to go shopping for a replacement (which, now that I think about it, I didn’t actually need).

Tracking my net worth was critical during this time because it was proof what I was doing was succeeding.  My debt was shrinking.  My investments were increasing (both because of the strong market and because I continued to contribute 8% of my salary to my workplace retirement account).  The short-term tedium was paying off.

It wasn’t quite as good as a vacation but it was motivating.

And It’s Only Gotten Better

As you can imagine, tracking my net worth has only gotten more motivating since paying off all my debt other than my mortgage. Much of the money I had been sending off to pay down those balances now goes toward maxing out all of my retirement accounts which means my net worth is growing at an even faster rate.

I don’t check it every day because it fluctuates depending on what is happening with my investments or the housing market in my area.  Instead, I log into Mint about once a month and do a deep dive calculation three times a year.

As I explained here, this deep dive entails transferring data to an excel tracker I use to create what refer to as my Suze Summary.

I started doing these in December of 2014 and enjoy reading back through them to see how far I have come not just with my money but with my confidence in reaching my money goals.

It’s not exactly great literature but I can see the disappointment in my progress growing until finally I took charge.  My favorite entry is from August 2017: “So much is happening in my life–I feel like there are so many possibilities!”  How cool is that?

Are You at a Point Where Knowing is Preferable to Not Knowing?

Do you track your net worth? If not, what is stopping you from doing so? I recommend starting today, even if you don’t do anything else about your money.  Who know where it will take you! 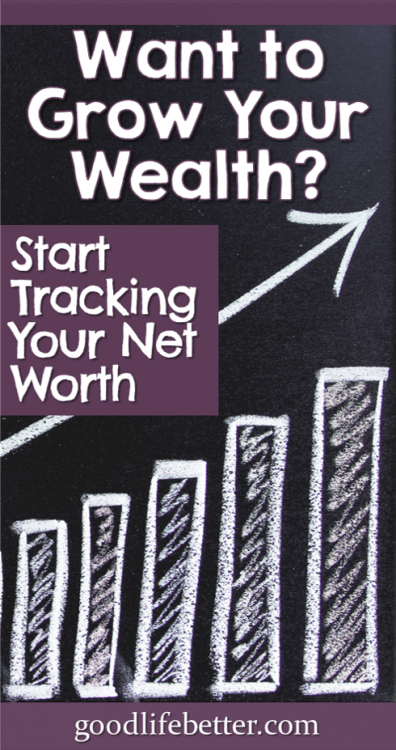 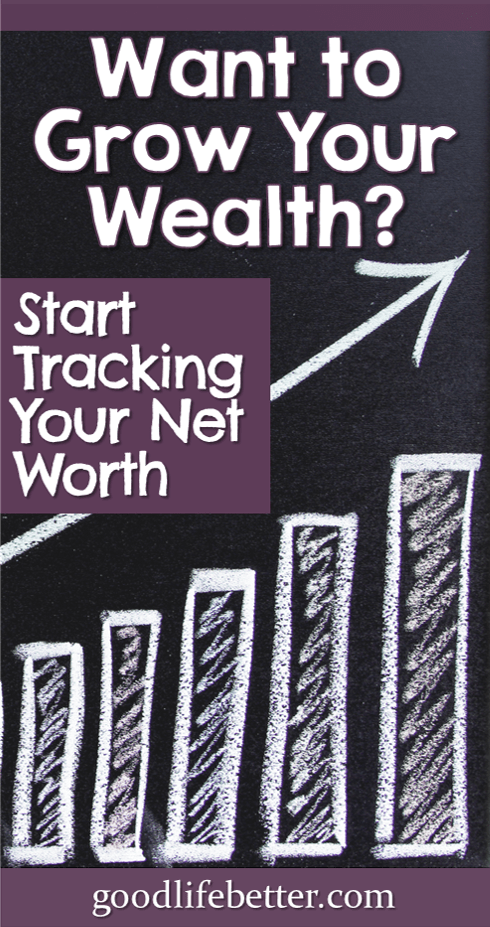