I have known this day was coming, of course, but that doesn’t mean I didn’t put up a fight.  My first birthday after his death I was so intent on not acknowledging it, I went out of the country to visit friends in England who I knew would honor my wish not to celebrate it.  Last year and the two years before that, I just laid low and didn’t plan anything in case I wasn’t able to manage it.  But this year I can no longer hide from the truth: I am getting older and he is not.

But this year I can no longer hide from the truth: I am getting older and he is not.

My parents both died young too—my dad at 45 from an aortic aneurysm when I was 15, and my mom at 55 from primary biliary cirrhosis, an autoimmune disease, when I was 26.  But I was prepared that one day I would outlive them, as their deaths weren’t caused by things that would likely afflict me and, according to my doctors, I am currently in the clear.

I was unprepared for my brother’s death, however, and for the different way it would affect me when compared to how my parents’ deaths affected me.

It took me a while to figure out why it was different.  Death is death and loss is loss, right? Nope.  In my mom’s and dad’s case, they wanted to live but their bodies had other plans.  In my brother’s case, his body was willing to go on but his spirit wasn’t, and knowing that broke my heart. 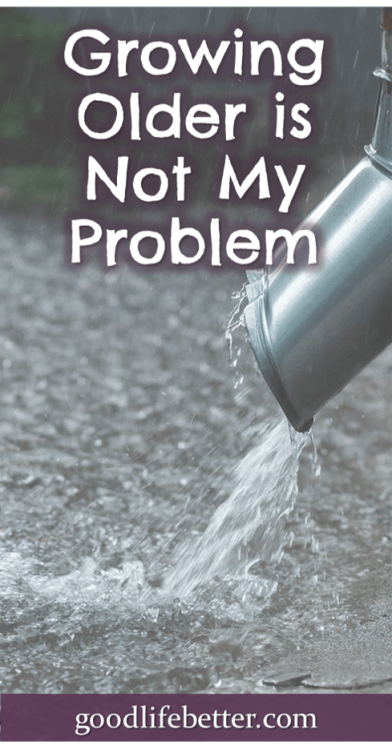 By now, you are probably wondering how all this fits into the theme of this blog, making a good life even better.  How could I possibly characterize my life as “good” at the beginning of my journey, given the losses I have had to deal with?

The best thing I did after my brother’s death was to start attending a support group for people who had lost loved ones to suicide (groups meet around the country—learn more here).

I learned so much from the other members of the group, including that I wasn’t going crazy even though I often felt like I was.  I would look at the grieving faces of people who had lost parents and children and partners and siblings and I would see myself in their stories of making it through the first holiday or anniversary.

As I listened, something strange would happen: the certainty that none of them were responsible for their loved one’s death would settle upon me.  And when I say that I was certain that this was true, I don’t mean that I logically concluded that they did everything within their power.  This was a certainty that I felt in my gut and my bones and anywhere else that guides insight.

Being Compassionate Toward Myself

At first, this thought was mostly just a whisper in the background.  The trauma was still too fresh for it to make itself heard above the waves of sadness that would wash over me as I thought about how scared and alone and in pain he was in those days before he died (based on what I learned afterward, he had been planning it for a while).

Gradually, the thought grew louder and became more assertive among the swirl of emotions.  “You, Jenny, could not have prevented your brother’s death,” it would say.  “Know this just as you know the other support group members did everything they could.”  And, gradually, I did come to know it.

As my family approaches the fifth anniversary of his death, my life is both good and better.  It is very rare that I get caught up in the trauma of his death instead of the gift of his life.  I get to focus on what a wonderful person he was and how he told the corniest jokes instead of how he died.

This doesn’t mean I am no longer sad that he is gone because that would just be weird.  If anyone ever tells you that you should be “over” the death of a loved one after a certain amount of time has passed, feel free to punch them in the mouth.

It also doesn’t mean that birthdays won’t continue to bring pain—not because I am getting older but because so many other members of my family are not. 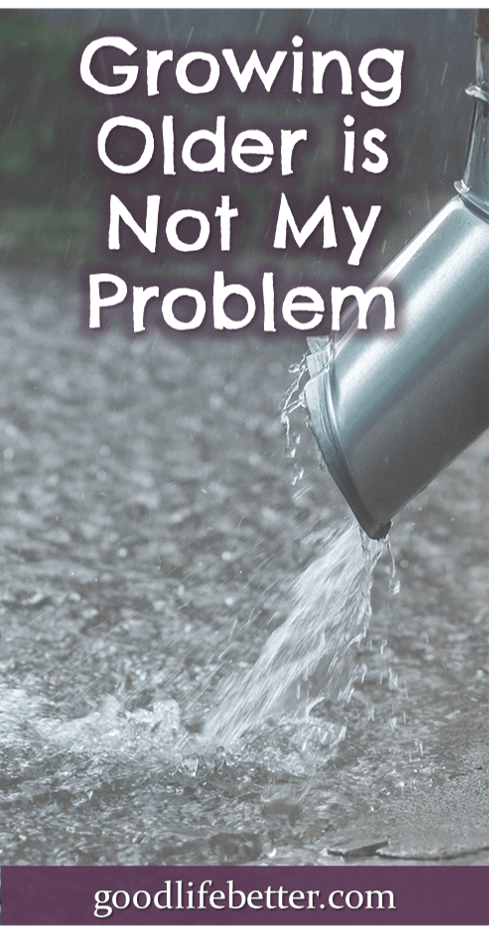