I learned a lot in college.  I learned that while Shakespeare may sound high-brow, it is actually filled with a lot of raunchy puns.  I learned the difference between centripetal and centrifugal force (curious? Centrifugal force isn’t a real force!).  And I learned I did not want to do anything involving chemistry or blood.

What I did not learn was how to navigate the workplace or manage my career.

Sure, there was a career center with lots of copies of What Color is Your Parachute? and books filled with sample resumes.  The staff would even help you hone your interview skills if you so desired.  But instructions on what to do after you started a job?  Nothing.  And that’s a shame.

Twenty years into my own career, here is some of the career advice I wish someone had given my younger self.  I think it would have saved me a lot of grief. [Note: after I started writing this post, I quickly realized I had way more tips than I could cover at one time so click the link to find More Career Advice I Wish I’d Gotten In My 20s]

Be Patient With Yourself (and Your Colleagues) that First Year

Have you ever come home on the first day of a new job convinced you’d made a giant mistake?  I sure have.

Everything from getting lost trying to find the bathroom to having my new colleagues tell inside jokes that seemed designed to make me feel like an outsider have sent me into full-on regret mode.

Or maybe it’s the work itself.  At my job, we literally have a dictionary of acronyms.  And sometimes, the same acronym is used to refer to more than one program.  If I was a newbie who wanted to make a good first impression, I would feel completely overwhelmed.

The funny thing is that more than once, the job that resulted in tears on day one was a good fit on day 366.  By then, I would have developed good relationships with my colleagues and mastered more acronyms than I would have thought possible.

The key to making it to day 366 is not expecting perfection on day one.  Give your co-workers the benefit of the doubt that they aren’t trying to make you feel unwelcome and set as a goal to pace yourself when it comes to learning the job.

Don’t know where to start? Organize a happy hour and meet regularly with your supervisor so you are clear on what your priorities should be.  Remember, you wouldn’t have been hired if the company didn’t think you would be able to do the job.  Be kind to yourself (and your new colleagues).

If you watched the T.V. show How I Met Your Mother, you might remember the episode where singer Katy Perry guest starred.  In the episode, the narrator couldn’t recall her character’s name because pretty much everything she said elicited an “Oh, Honey” from the group.

Years ago, I had a friend who was just like that.  Almost every story she told me about her workplace interactions left me shaking my head and saying, “Oh Honey!” (which, if you haven’t figured out, is just a nice way of saying “What were you thinking?”). 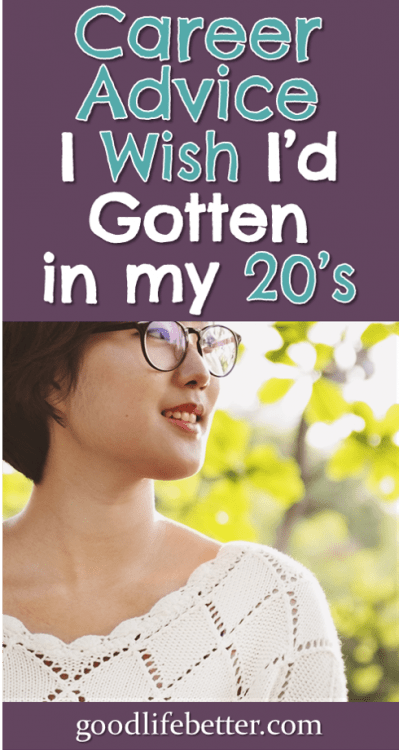 For example, at a company retreat where they learned about different leadership styles, when asked by the facilitator what style described her supervisor, my friend responded—in front of all her colleagues including her boss—that dictator most closely described her manager’s leadership style.  I’m sure you would not be surprised to learn she was let go a few months later (although she was surprised when it happened).

At her next job, which was at a call center making minimum wage, she lamented that her co-workers didn’t like her.  I was all sympathy until she revealed that everything had been fine until she’d told their boss that they were taking extra breaks and playing games on their computers.

In both situations, my friend was likely telling the truth.  Her boss probably was a terrible leader and her co-workers probably were goofing off.  But how she went about sharing this information destroyed her career, not theirs.

I’m not saying you can’t call out wrongs in the workplace.  But pick the right time and place and, even more important, pick your battles.

In the first example, she could have given a non-answer such as “my supervisor exhibits qualities from several of the categories” during the retreat and then later talked with her boss in private about the style she found easiest to work under.

In the second example, she could have—and in my opinion should have—let it go.  We are responsible for our behavior in the work place only.  Yes, it is annoying and frustrating when we perceive others aren’t carrying their weight but there is rarely anything to gain from tattling on a colleague.

Would I document how their behavior affected my productivity?  Yes.  Would I whine to my boss that a team member regularly takes two hour lunch breaks? No.  There is very little to gain by doing so and a lot to lose.

When you are looking for a new job, it is easy to focus only on the position—and the salary—and not on what having that job will mean to other aspects of your life.

One example of this is ignoring potential commute times.

I know what you’re thinking: Jenny, would you really turn down the best job ever because of traffic patterns?  When I was younger, the answer was probably no.  But now?  I’ve seen too many co-workers and friends whose stress levels are through the roof because of their commutes.

For example, one of my previous supervisors would often get migraines just thinking about her drive to the office.  And on the drive home, she would often stop by the mall and shop while waiting for the roads to clear.  Do that enough times and any benefit you get from a higher salary is wiped out.

Another example is Jamila Souffrant, the podcaster behind Journey to Launch, who often talks about how her daily three hour commute (90 minutes each way) was the catalyst for deciding to set a goal to retire early.   She liked her job but knew that she couldn’t keep it up, especially when she had her kids.  Early retirement might be an extreme response to a bad commute but it doesn’t surprise me at all!

Sometimes, it isn’t a factor of time but the route you have to travel.  When I took a new job in 2014, I added two miles to my commute but went from bumper-to-bumper gridlock where angry people would regularly cut me off to tree-lined streets with birds chirping.  I didn’t even care that the drive took a little longer.

My advice? Try out the commute before you say yes.  Or plan to move.

What Advice Do You Wish You Had Been Given?

What did I miss?  I have a list of another five or six tips I will write about in the future but would love to hear your thoughts.  Let me know in the comment section below. 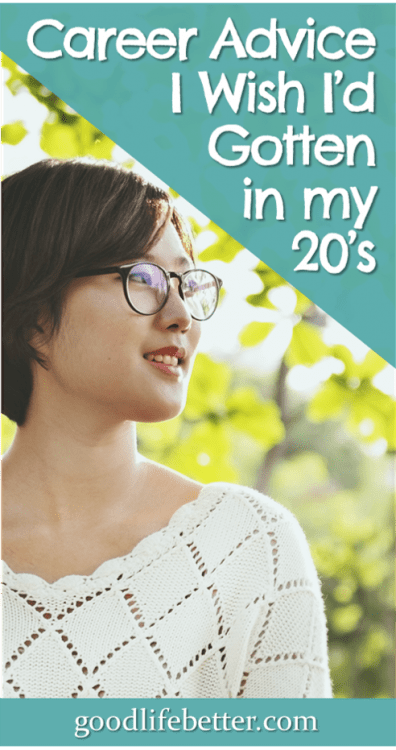 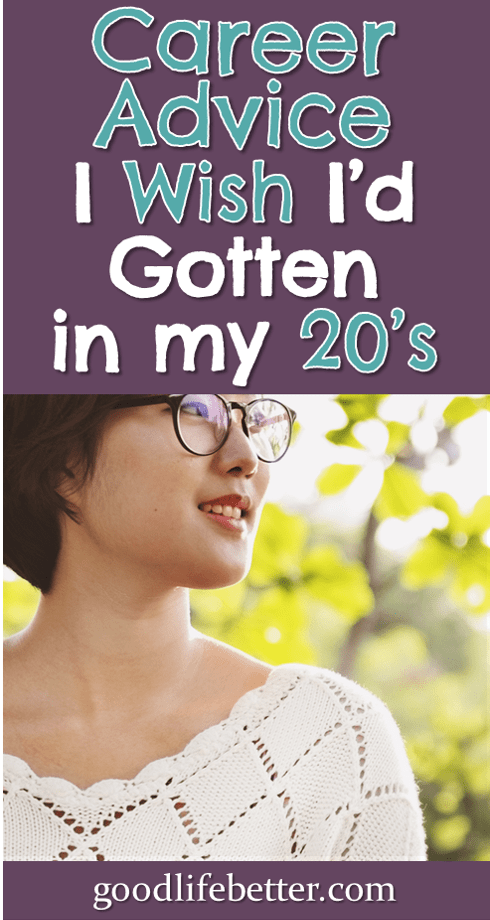 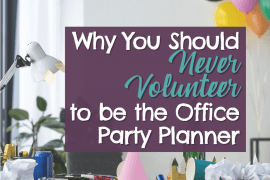 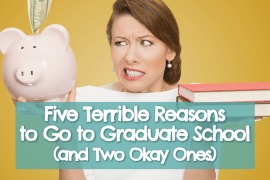