Where It Went off the Rails

From the perspective of those likely reading this post, me making the last payment on my student loans on May 4th would have been the highlight of the year.  It was the culmination of a 16 month journey to pay off almost $60k in debt and, as you can imagine, it was a pretty cool thing to do.

The problem was that I had been so focused for so long on this goal, that when I finally accomplished it, it left me feeling a bit hollow.

Money may be hard but health is way harder.

I did stay debt free for the remainder of the year and I maxed out a Roth IRA and an HSA which is all good.  However, as I wrote in Financially Independent But Not Healthy Enough to Enjoy It, money may be hard but health is way harder.

In 2018, I may have gotten my finances in shape, but other aspects of my life were still a mess.

I Forgot to Do the Work

I am sad (although not surprised) to write that for many months after that post was published I continued to make excuses as to why I didn’t have the time to exercise or to plan healthier meals. It wasn’t until the end of November that I started going to the gym again regularly and—shocking, I know—I have felt both more energetic and happier since.

What the heck does that mean?

Well, as I have written about previously, I am a proponent of the “Stages of Change” model of behavior change.  That model states there are five stages someone goes through before they change their behavior.  These stages are: pre-contemplation; contemplation; preparation/determination; action; and maintenance.

In the last few weeks, I realized that my progress and growth in 2017 made me complacent about my ability to make my life better.  I had forgotten to do the work, letting myself get distracted by career drama, this blog, the economy, etc.

In a nutshell, I had forgotten what made 2017 such a great year: I had worked really, really hard to make it one.

I had read a ton of books—and not just ones about personal finance and blogging strategies—and spent time reflecting on what I had read and how it pertained to my life, incorporating what resonated.

I had also learned to live differently than I had previously so I could funnel money toward my debt-payoff.  This challenged me to not just be creative, which is itself a wonderful thing, but to also live outside my comfort zone (i.e., Target, TJ Maxx, Home Goods, etc.).

Finally, I had started this blog, which demanded I learn so much in such a very short period of time, and introduced me to an amazing new group of people, some of whom I have even met in person!  (Note: if you are thinking about starting a blog, check out my friend Pete’s post on how to do so over on Do You Even Blog).

Take Two (With a Bit More Humility This Time)

In 2018, I let busyness substitute for action.  I tricked myself into thinking I was in the maintenance stage of the Stages of Change model when, in reality, I had gone from the action stage back to the pre-contemplation and the contemplation stages.  Sigh.

In 2019, I will max out all my tax advantaged accounts (401(k), Roth IRA, and HSA) and save $16,000 in an emergency fund.  Even at my higher-than-middle-income salary, the emergency fund goal might be a stretch.  However, since I know I like a good challenge, that’s the number I am putting out there.

In 2019, I will exercise 3-4 times per week including some strength-training, eat less, and lose weight.  How much I want to lose is between me and my scale but I promise you it’s a challenging—yet realistic—amount.

My career was a giant energy suck for me this year and I have no one to blame for that but myself.  As I wrote in More Career Advice I Wish I’d Gotten In My 20’s, if it’s a choice between good people and good work, choose good people.

Because I really liked the actual work I was doing, I put off thinking about how other changes in the office were weighing on me.  When I didn’t get selected for a promotion in August that would have let me keep doing that work in the city in which I want to move to, I could no longer ignore what was happening.

So, in 2019, I will find a new job I like in an office that is well managed.  The job will have comparable pay and will be in the city I want to move to.

As I’ve shared elsewhere on this blog, I am a huge fan of Gretchen Rubin who wrote, among other books, The Happiness Project and Better than Before.  She co-hosts a podcast with her sister that I listen to regularly and on the most recent episode, they talked about picking a theme for the year.

As you can imagine, I didn’t have too much difficulty in coming up with my theme for 2019: action.  It’s what was missing in 2018 and why it was such a stale year compared to 2017.  It’s also what is going to make writing a post 365 days from now so much more satisfying. 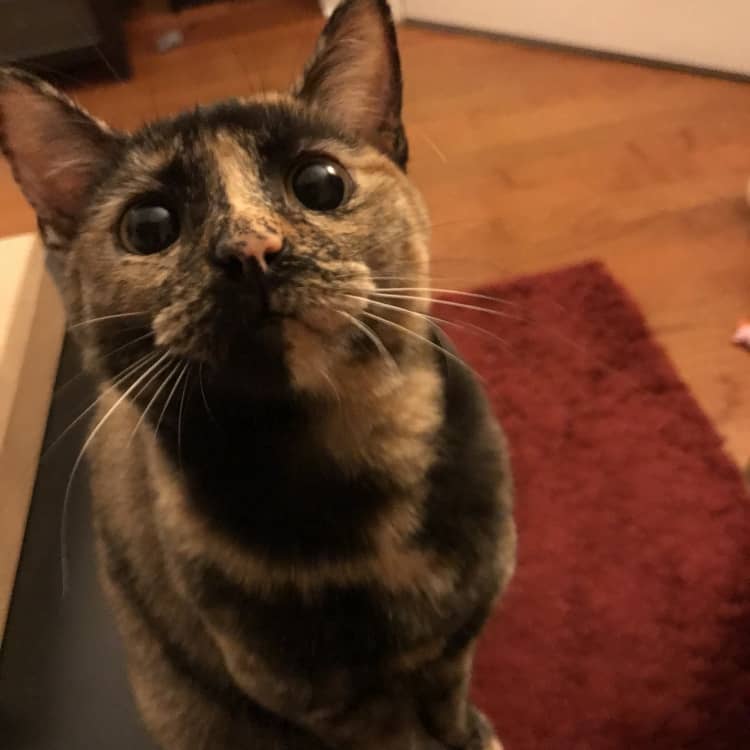 What’s your word of the year?  Why?  Let me know in the comment section below.

P.S. I saved the best thing to happen to me in 2018 for last—who could resist that face! 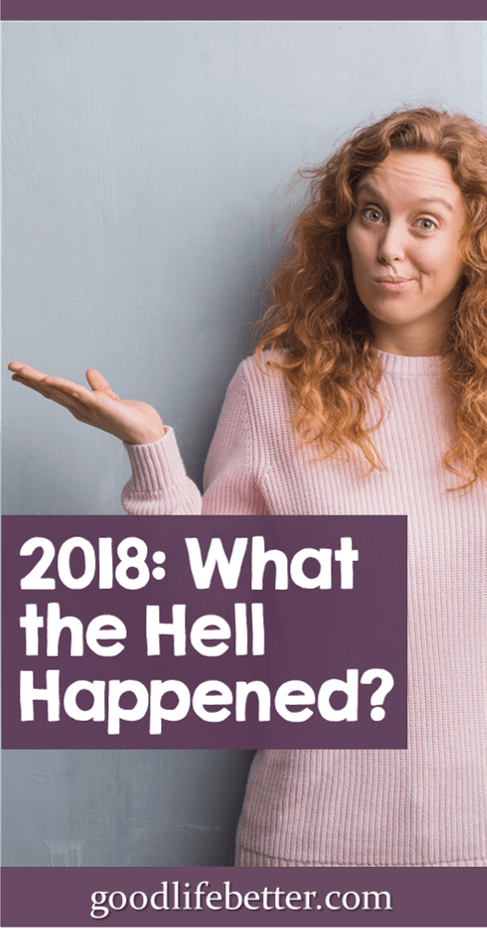 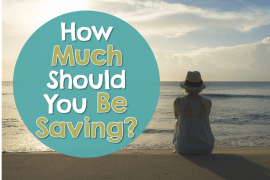 How Much Should You Be Saving? It Depends on What You’re Saving For